A Book of Hope, Understanding, and Comfort

Insightful, compelling, and compassionate, Making Peace with Suicide: A Book of Hope, Understanding, and Comfort takes a good hard look at the world-wide phenomena of suicide.

Making Peace with Suicide includes stories of courage, vulnerability, and steadfastness from both the survivors of suicidal loss as well as the unique perspective of the formerly suicidal. It offers shared wisdom and coping strategies from those who have walked before you. It explores the factors leading to suicide and the reasons why some do and some don’t leave suicide notes.

Making Peace with Suicide sheds light on the phenomena of suicide vis-à-vis our teens, the military, new mothers, as an end-of-life choice, and asks if addiction is a form of slow suicide. It provides a seven-step healing process and opens the door to consider suicide and the soul, the heart lesson of suicide, and the energies of suicide.

Suicide has reached epidemic proportions globally. It seems that almost everyone can name someone who has lost their life to suicide, considered suicide, or been impacted by suicide. Suicide is a universal phenomenon that has become more and more prevalent. The societal taboo has been broken and  pressures, both internal and external,  are inordinate in today’s world. Bullying, war, economic crises, poverty, mental illness, broken hearts, hopelessness, pain, illness, sexual abuse, and trauma, to name a few, are ending in suicide.

For the last few years, I have been talking with moms and dads, brothers and sisters, daughters and sons, classmates, lovers, colleagues, best friends, teachers, mental health professionals, and others about their personal experiences in dealing with suicide. I have also had discussions with individuals who have attempted suicide as well as those who have been chronically suicidal.

There are no easy answers and whole array of possible reasons and contexts why a person — from childhood to old age — considers suicide. Making Peace with Suicide will explore the confluences of factors that lead up to suicide and will offer some expanded views and ways to cope and find resolution. 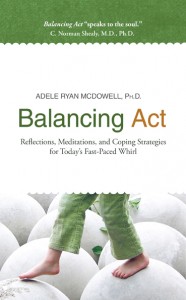 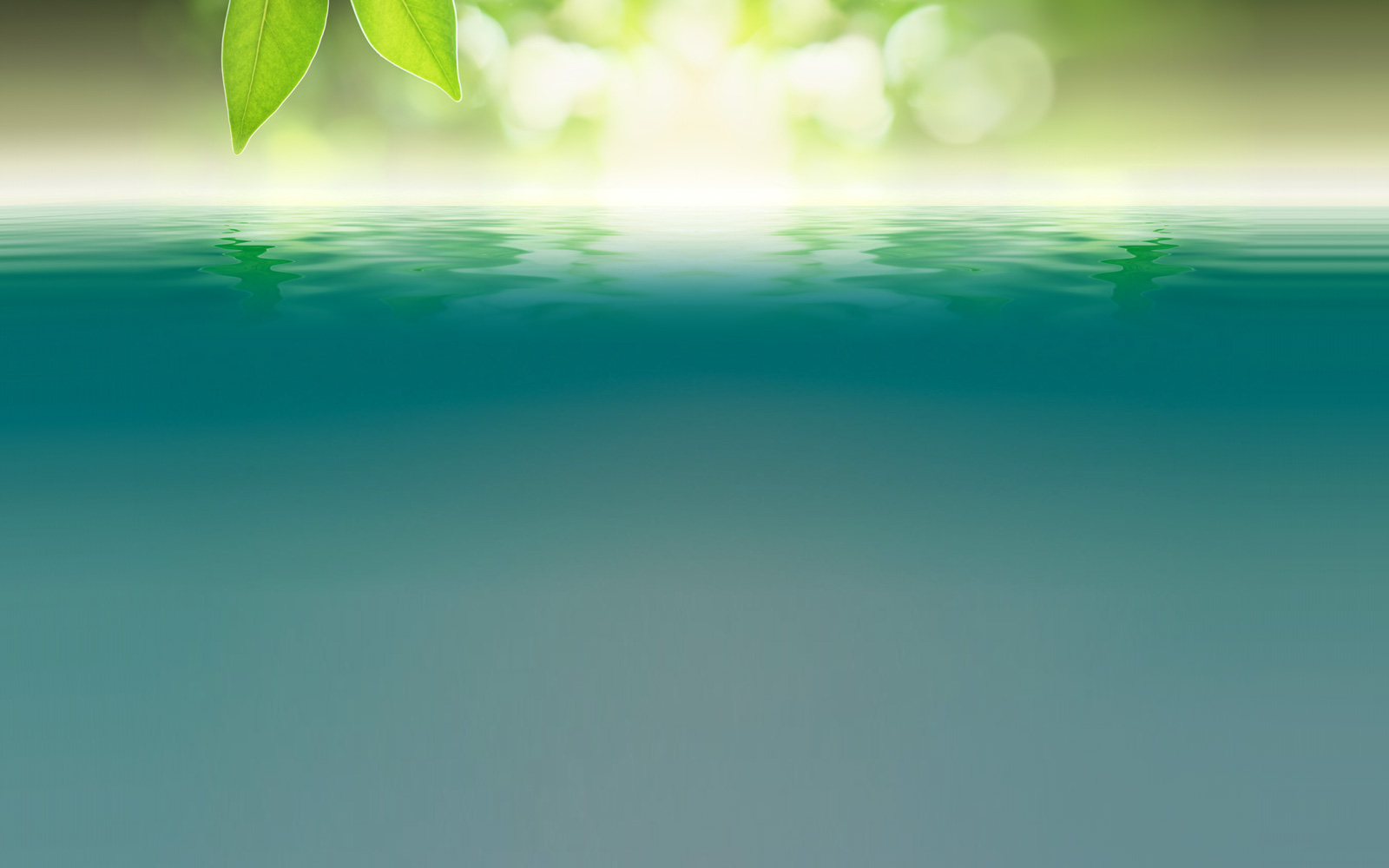